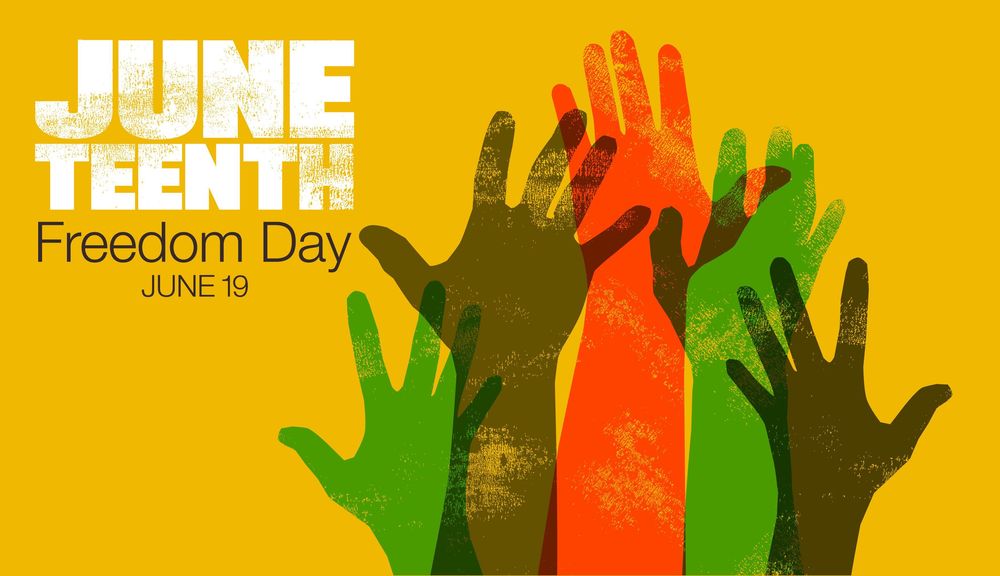 We are all familiar with what Former President Abraham Lincoln had done, he freed the slaves! But, sadly, it was not true right then and there. June 20th is a day to remember what had transpired on June 19th, 1865. Yesterday was the true day of remembrance, today we reflect on freedom and what we are given.

Juneteenth, or "Freedom Day" is the oldest nationally celebrated commemoration of the ending of slavery in the United States. This holiday is considered the longest-running African-American holiday and has been called America's second Independence Day. It was on June 19th that Union Soldiers, led by Major General Gordon Granger, went to Galveston Texas, and the state's residents finally learned that slavery had been abolished.

"Also known as "Emancipation Day" or "Freedom Day," Juneteenth celebrates June 19, 1865, when federal troops arrived in Galveston, Texas, and gave word to enslaved African Americans that they were free — more than two years after the Emancipation Proclamation was signed" (Kim, 2022).

You can also read on and learn more here.